Rugby is one of the most common sports on earth. It’s played in many countries smaller and less known than the Netherlands. The sportsmanship in combination with the physical effort makes that this sport is loved by many.

The basis of the sport is quite simple: conquering each other’s’ land. Two teams attempt to place the oval shaped ball on the ground over the last line. One referee leads all this. One team consists of 15 players from which 8 forwards and 7 backs. The forwards use their physical strength to capture the ball and ground while backs are known for their speed and manoeuvrability. A game consists of two halves, both consisting of 40 minutes with a 10 minute break.

Even though the game can be rough, it is based on respect. Both teams and referee are thanked after the game by each other. Next to this, whining and nagging towards the referee is not done (and results in a penalty). 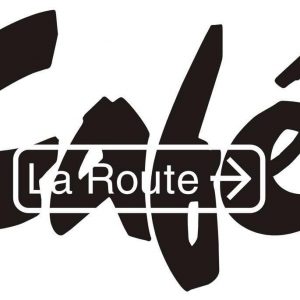 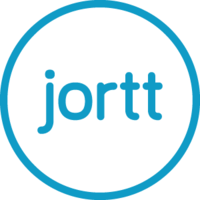